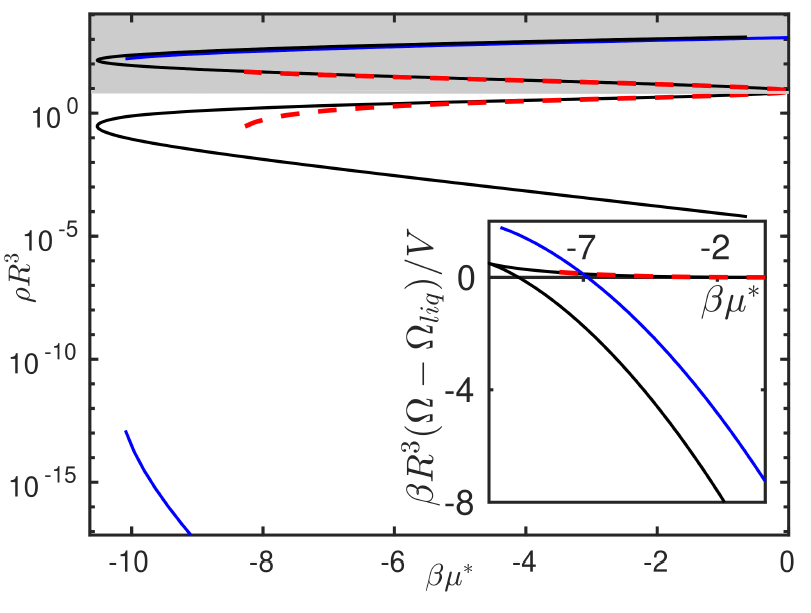 The density distribution in solids is often represented as a sum of Gaussian peaks (or similar functions) centred on lattice sites or via a Fourier sum. Here, we argue that representing instead the logarithm of the density distribution via a Fourier sum is better. We show that truncating such a representation after only a few terms can be highly accurate for soft matter crystals. For quasicrystals, this sum does not truncate so easily, nonetheless, representing the density profile this way is still of great use, enabling us to calculate the phase diagram for a 3-dimensional quasicrystal forming system using an accurate non-local density functional theory.